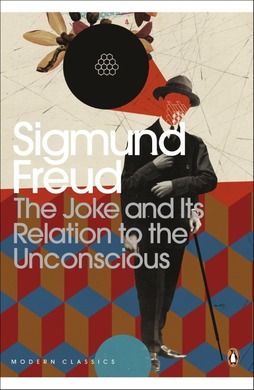 The Joke and Its Relation to the Unconscious

Building on the crucial insight that jokes use many of the same mechanisms he had already discovered in dreams, Freud developed one of the richest and most comprehensive theories of humour that has ever been produced.

Jokes, he argues, provide immense pleasure by allowing us to express many of our deepest sexual, aggressive and cynical thoughts and feelings which would otherwise remain repressed. In elaborating this central thesis, he brings together a dazzling set of puns, anecdotes, snappyone-liners, spoonerisms and beloved stories of Jewish beggars and marriage-brokers. Many remain highly amusing, while others throw a vivid light on the lost world of early twentieth-century Vienna.

The Power of Habit

The Wretched of the Earth 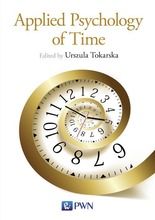 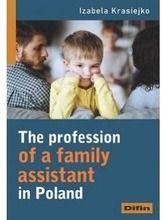 The profession of a family assistant in Poland 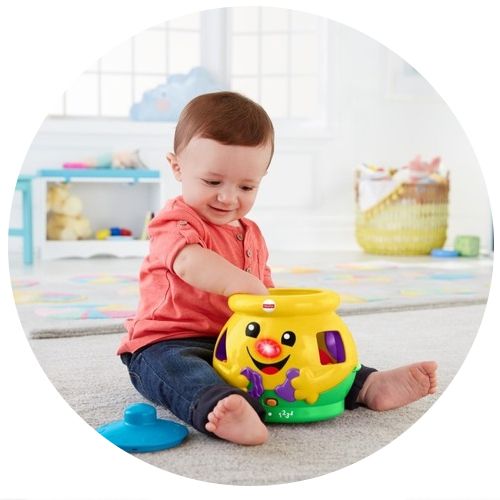 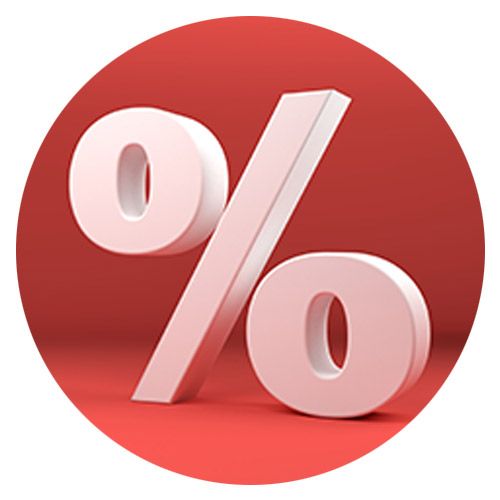