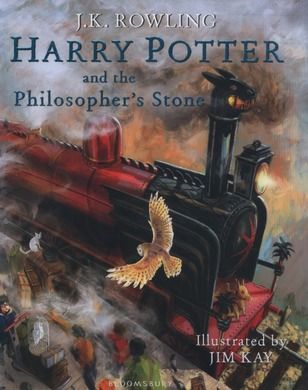 Prepare to be spellbound by Jim Kay's dazzling depiction of the wizarding world and much loved characters in this full-colour illustrated hardback edition of the nation's favourite children's book - Harry Potter and the Philosopher's Stone. Brimming with rich detail and humour that perfectly complements J.K. Rowling's timeless classic, Jim Kay's glorious illustrations will captivate fans and new readers alike. When a letter arrives for unhappy but ordinary Harry Potter, a decade-old secret is revealed to him that apparently he's the last to know. His parents were wizards, killed by a Dark Lord's curse when Harry was just a baby, and which he somehow survived. Leaving his unsympathetic aunt and uncle for Hogwarts School of Witchcraft and Wizardry, Harry stumbles upon a sinister mystery when he finds a three-headed dog guarding a room on the third floor. Then he hears of a missing stone with astonishing powers, which could be valuable, dangerous - or both. An incredible adventure is about to begin! Kay's illustrated edition of Harry Potter and the Philosopher's Stone is a triumph - a book so alive it seems to jump, explode and slither out of your hands as you read * Telegraph * Seeing Jim Kay's illustrations moved me profoundly. I love his interpretation of Harry Potter's world, and I feel honoured and grateful that he has lent his talent to it * J.K. Rowling * The most handsome and desirable gift book of the year. It is stunning ... with full colour illustrations throughout from Greenaway Medal winner Kay, who breathes incredible life into these much loved characters and locations, staying faithful to Rowling's vision but revitalising the story for a new generation * Bookseller * One of the greatest literary adventures of modern times * Sunday Telegraph * The Harry Potter stories will join that small group of children's books which are read and reread into adulthood * Times Literary Supplement *

Harry Potter and the Deathly Hallows

Twenty Thousand Leagues Under the Sea

The House with Chicken Legs 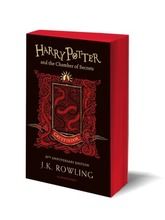 Harry Potter and the Chamber of Secrets Gryffindor Edition 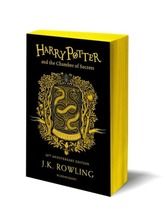 Harry Potter and the Chamber of Secrets Hufflepuff Edition 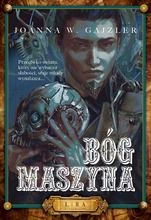